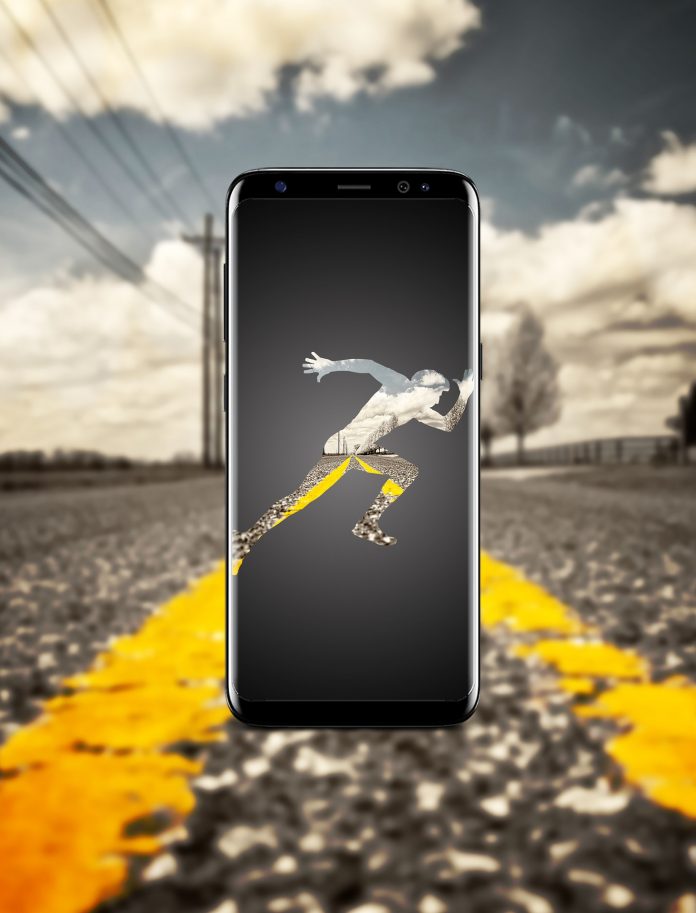 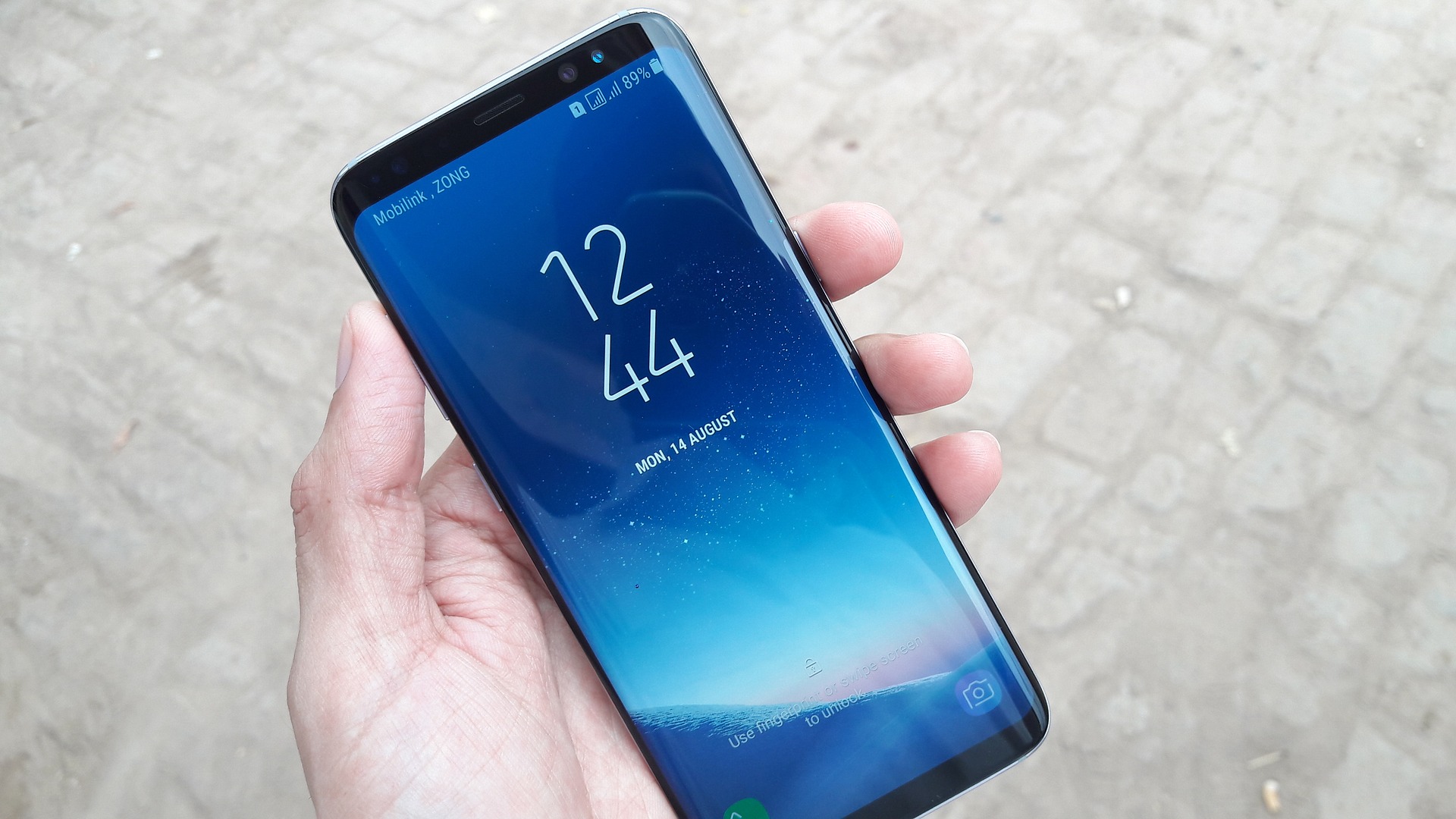 How To Improve Your Wi-Fi Range 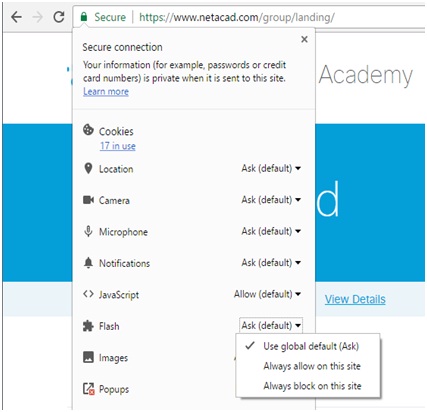 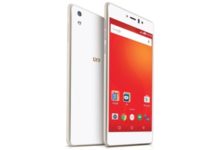 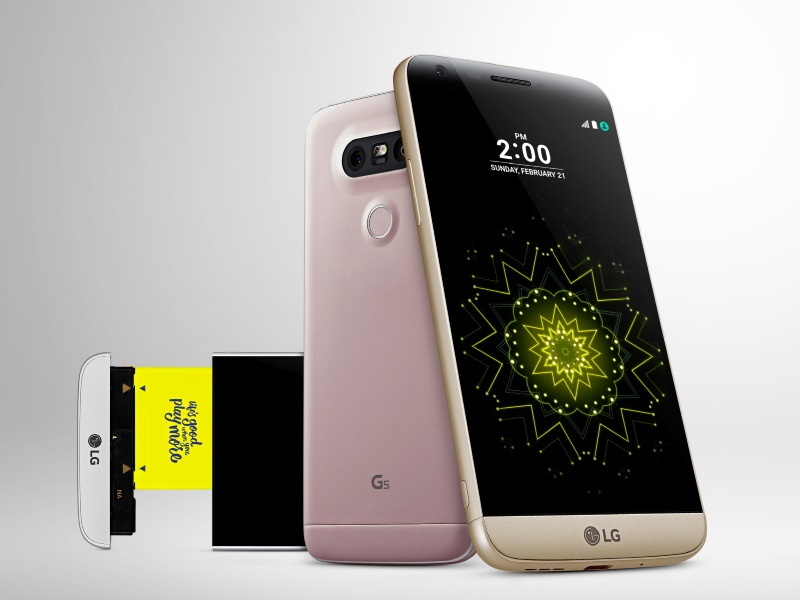