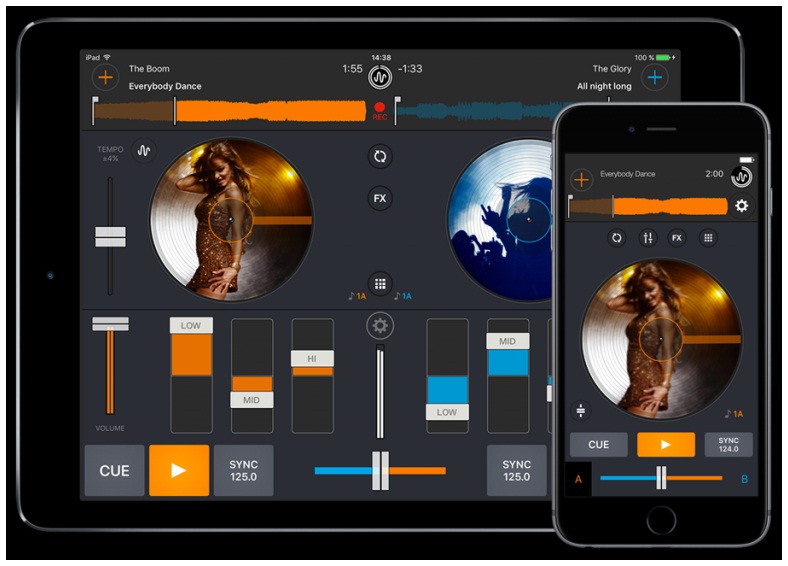 Everyone loves music and wants to play around with the sounds. But being a DJ is an expensive affair as you have to give lots of time to it and you need lots of expensive equipment. But still, you can make decent music with the help of Android apps available in the Google Play Store. The apps are for those who don’t want to carry the heavy equipment and still want to make music. It’s not that you can organize a full show with these apps but you can make the music a little better. Let’s see some music mixing apps which will help you to better the music.

It is the 1st pro DJ app in the Play Store which has a powerful audio engine for mixing the tracks. It is developed by Mixvibes, which is the pioneer in the digital mixing of songs. You can check simultaneously with the Parallel wave forms mode if the tracks are synced and it also has a split-mono feature to Pre-listen your music tracks before mixing. Stable Sync feature will never let 2 tracks go out of phase and it also has an interesting interface with two turntables, EQ mixer, sampler, crossfader and much more.

It is one of the best free mixing apps on Android with a robust and powerful turntable for the music lovers. It is loaded with many features so that you can mix, remix, loop, scratch or pitch the music. It has 2 virtual turntables, 7 skins, 8 sound effects, 10 sample pads and much more. It also has landscape and portrait mode, live record your mixes and will Auto- mix for you. This app is for everyone and you can even play your phone’s mp3 files. 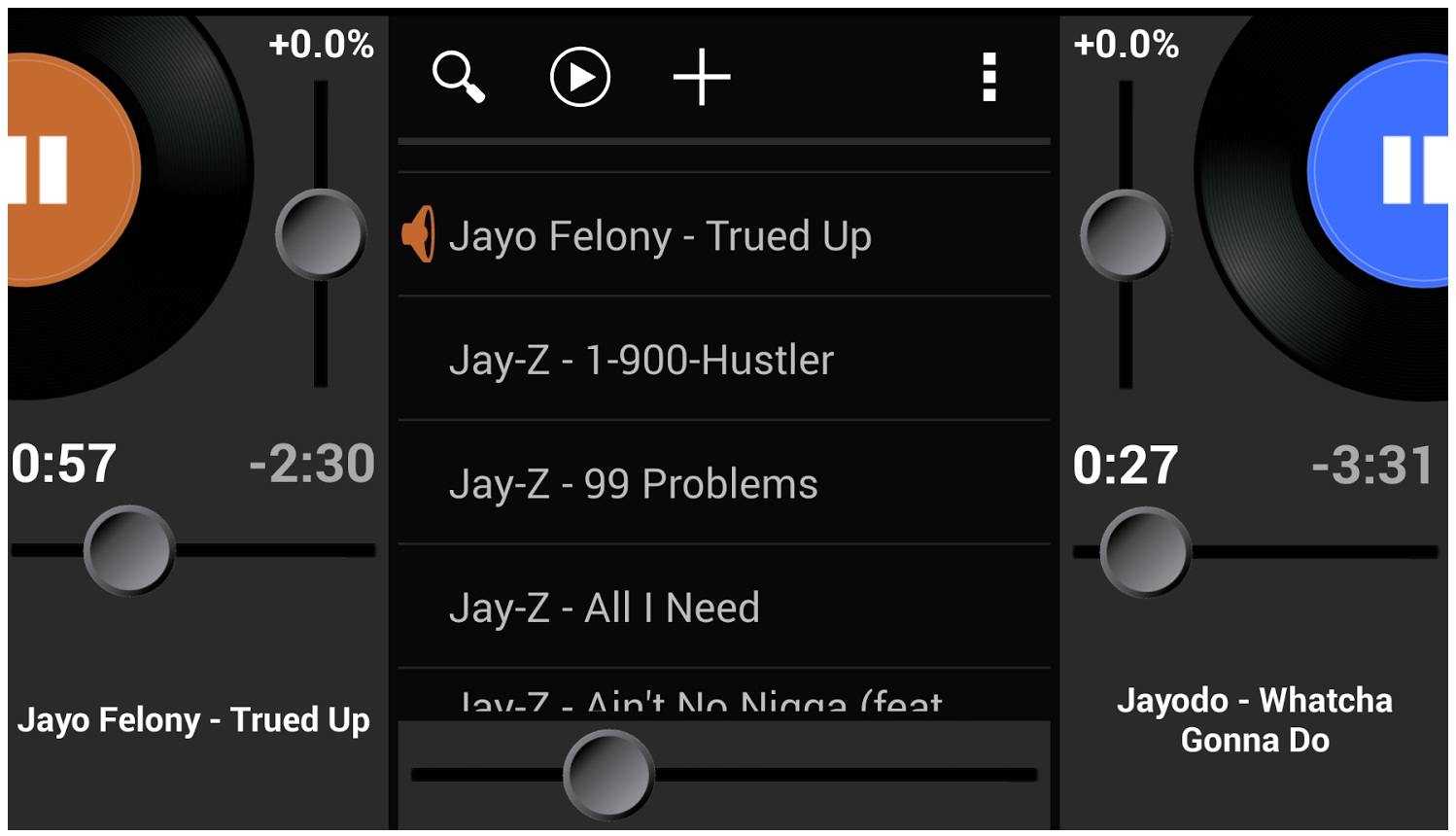 It is another easy-to-use app that lets you mix the two songs and cross-fade between them. It also lets you change tempo, pitch and BPM, which is free only on left deck and paid on the right deck. It has a very simple interface that can be used even by a beginner. It also has an “Auto DJ” mode that mixes the songs, which are loaded in the playlists, automatically. It has various features that will help you to make the perfect music on your smartphone.

With these cool music mixing apps, you can do basic things like mixing the music and change the way you listen to the music. You can make the set-up a little better and have fun.

Smartphones with the best camera 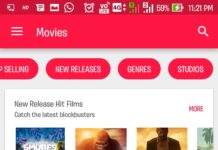 How To Improve Your Android Battery Life